HomeEntertainment Law You want to be in a movie? (sign a release!)

You want to be in a movie? (sign a release!) 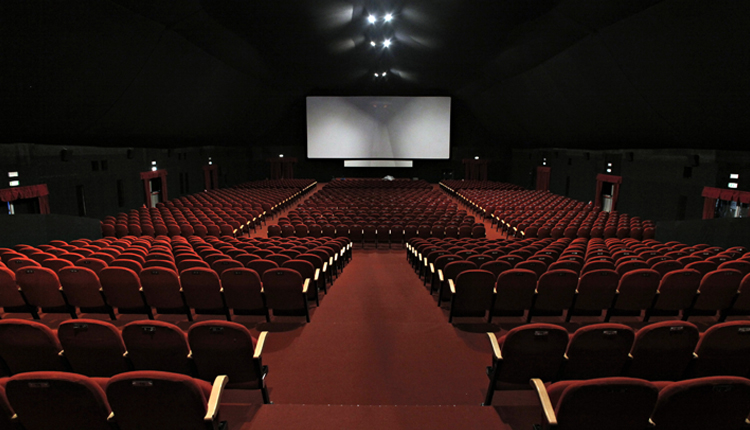 There is an old saying that goes, “everybody wants to be in the movies!” Ask any person on the street if he or she wants to be in a movie and you will get more “yes please” than “no thank you”.

The question we are asked more often than anything else is whether a filmmaker must get actor releases before they can use the actor’s image in a shoot? In short, the answer is “yes”.

Most developed countries have privacy laws and this momentum is now being carried over into developing countries. South Africa, in particular, has one of the world’s most modern and dynamic constitutions in the world that makes provision for a person’s right to privacy.

Any actor or actress must sign a release to use his image (or even body part) in a movie. We would suggest that the release be worded in such a way that it includes not only consent for the use of the image in the motion picture but also wide enough to cover the use and exploitation of the image in all marketing, advertising and teaser cuts.

The signed release is also a necessary contractual requirement where the film is to be distributed outside its country of shooting. In most instances a distributor will insist that you prove a so-called “chain of title”, being your rights of ownership in the intellectual property of the film. Without this chain of title guarantee, distribution of your film may be limited.

It is vitally important that when use is made of minors under the age of 18 years old that a release is signed by the minor’s legal guardian. The minor themselves cannot sign such a release unless he or she is assisted by his or her guardian. Our suggestion is to always have the release signed by both the minor as well as the legal guardian.

Shooting a large crowd of people in a public place is a necessary evil in any movie production. The question is whether a release must be obtained from every person in the public mob. Again, the privacy laws may unbalance your plans and affect your chain of title if you don’t. Again, this does not apply in every country and you would be best advised to speak with an entertainment lawyer in the country of the shooting of the film to get advice on the laws applicable.

A failure to obtain a release may cause your project film to suffer a disasterous financial blow, especially where a person whose image is used without the required release. The injured person could institute legal action against you on the basis of a breach of his/her privacy and claim an award of damages. The damages claimed is dependent on several factors that is beyond the scope of this article but, if proved, could see an award running into tens of thousands of rands.

So, do you want to be in the movie? First, sign my release!