HomeBusiness Law Company / Corporate / Compliance Employment and Labour Law Restraint of trade- Is this an enforceable term of contract?

Restraint of trade- Is this an enforceable term of contract? 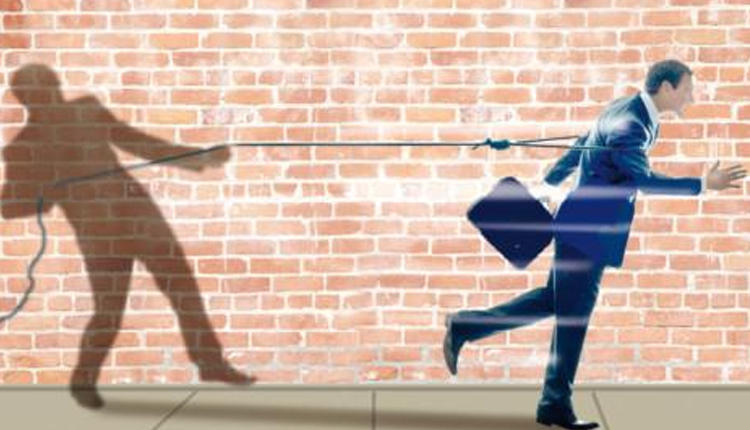 In a recent commercial dispute, our client stared down a demand from her ex- franchisor to stop trading in her new business that was deemed to be the same or similar to the one she had operated under license from the ex-franchisor. The franchise agreement had a rather clumsily drafted restraint of trade clause incorporated therein which our client’s ex-franchisor was relying on to prevent her from trading in competition with the franchised business.

On the facts of our client’s case, the question was whether the restraint was legal and, if so, was enforceable? To our client’s delight, we were able to demonstrate that the restraint had no force of law and that she could continue with her business without fear of the threats made by her ex- franchisor.

So, what, in broad terms, does our law say about the legality and enforceability of a restraint of trade?

Firstly, it is worth remembering that under our constitution, every person has the right to choose and practice his or her trade, occupation or profession. This right is, however, not absolute and it can be limited under certain laws of general application.

It must also be remembered that our law recognises that people have the freedom to make their own contracts and to bind each other to such terms and conditions as they may wish to impose on each other but always mindful that such a contract or any of the terms of such contract is/are not unlawful or against public policy.

While a restraint of trade would appear to be a violation of a person’s rights to chose and practice his or her trade, occupation or profession, our law has not ruled that the inclusion of such a term of contract is, per se, unlawful and without force.

What is the purpose of a restraint of trade provision?

The purpose of a restraint provision in a contract must be directed at the preservation of a protectable interest such as, for example, the trade secrets of a business and not merely with the aim of stifling competition. Any restraint of trade that has, as its main feature, the aim only at preventing competition and nothing more, would, arguably, be held to be against public policy and therefore unenforceable.

The situation may, arguably, be very different and the restraint enforceable where its limitations a reasonable to, say, the same geographical area in which the Franchisor operates his business and has almost all of his customers and if the period of that restraint was effective for no more that, let’s say, 2 years.

Glancing at the case law we researched when assisting out client with her restraint issue mentioned above, it dawned on us that litigants are too quick rush to court to enforce restraint of trades without first asking the fundamental questions and objectively answering whether: (a) there is a legitimate protectable interest worthy of preserving rather than the restraint terms of the contract being used as a tool to only stifle competition, and (b) whether the time period of the restraint is reasonable;  and(c) whether the restraint is reasonable given the geographical extent and reach of the franchisor’s protectable interest is concerned.

A carefully considered and properly worded restraint of trade provision in a contract is a powerful tool to legitimately protect a person’s business interest, always mindful that such restraint not fall foul of public policy or be aimed solely at stifling competition.

Disclaimer to this article: This article is published for you to read and, if you so wish, share with others on the understanding that at all times the copyright herein will and is the sole and exclusive ownership of the author. The article is made available for informational purposes only and does not in any way constitute legal advice. No representations as to the accuracy, completeness, suitability or validity of this article is made. No liability will attract to the author for any losses, injury or damage you may suffer arising out of your use of this article. It is recommended to always seek professional assistance of a qualified lawyer at all material times.