HomeGeneral Interest Entertainment Law “I have an option”-What the law says!

“I have an option”-What the law says! 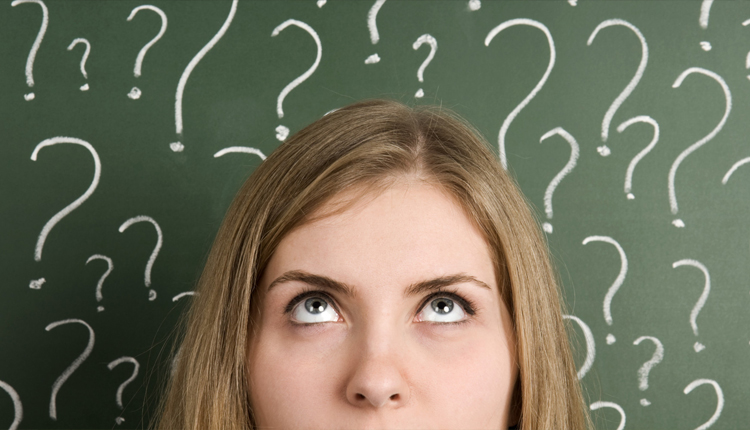 In recent years, we have come to observe that many entertainment (commercial) agreements that purport to be “option” agreements are, by their very legal nature, in fact “rights of first refusal” contracts. While we have yet to litigate on such contract terms of dispute, it appears to us that it will only be a question of time before we do, all being the result of the contracting parties not knowing or understanding the subtle differences between an “option” contract and a “right of first refusal” contract.

This article sets out to explain, in broad terms, the differences between the two types of agreements with the aim to empower contracting parties to understand “what the law says” about each type of contract.

The South African law of contract is based on the principle of freedom of contract. That is to say, parties can enter into any type of agreement with each other so long as it is not illegal or against public policy. It is a further tenant of South African contract law that the premise of any agreement is to be found in the mutual understanding and agreement between the parties as to the content, nature and execution of the contract and contract terms.

Option contracts and contracts of a right of first refusal find regular inclusion in many entertainment contracts, whether they be in the film, music, sports and/or sponsorship sector of the industry. While these two types of contracts (or clauses within a contract) may appear to be and mean the same thing, the reality is that they do not and the law treats them very much as mutually exclusive contractual concepts.

In assisting clients finalise entertainment and commercial agreements, we far too often find that parties intend one thing and then conclude agreements that don’t necessarily record those intentions in the contract terms. Many times, the issue of whether to grant and accept an option or right of first refusal comes up as a sticking point in negotiations simply because the parties don’t understand the subtle differences in the legal concepts. This not only has legal ramifications but will also affect the commercial value and viability of concluding such agreements (especially if the parties do not know the differences between the two legal concepts)

Most legal systems in the world will come to the aid of parties should there be disagreement about the true intentions of contract terms. However, this not only comes at a price to litigate but all courts apply the founding principle “caveat emptor; caveat venditor” (loosely translated: contracting parties beware!). Ignorance of the law is frowned upon, especially in the conclusion of commercial agreements where the contracting parties may be expected to have a higher sense of understanding of the terms of the contract they have concluded.

We would strongly suggest that before concluding any type agreement, especially entertainment and commercially oriented entertainment contracts, the parties have their respective attorneys and legal advisers review such contracts to give the parties peace of mind that that which is stipulated is what the contracting parties intended to apply and ….that it is what the law says!