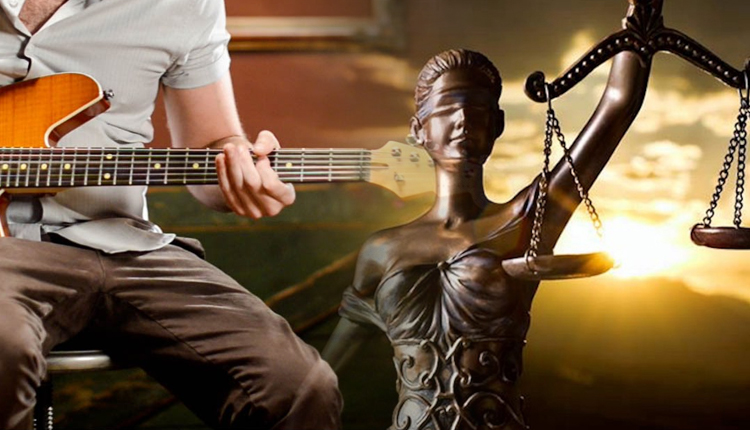 Entertainment Law – Changes to your company

Introduction
Many people in the entertainment industry operate their business in either a company or a close corporation. These legal entities are established and, to a large degree, governed by the provisions of the various acts such as the Companies Act (and its regulations) and the Close Corporation’s Act (and its regulations) and its founding or constitutional documents.
Although the New Companies Act (Act 71 of 2008) has been effective for nearly 2 years now, many companies have neglected to act in compliance with the provisions of the new Act. In particular, companies have been slow to develop and register their company’s Memorandum of Incorporation (“MOI”) which has now replaced the old form Memorandum and Articles of Association.
This article looks at the need for the change to the Company’s constitutional documents and gives a few practical suggestions to company directors to accomplish this task.

The new Companies Act is more user-friendly and modernised to take into account the dynamic business world in which companies operate. In the process of this change to improving the company laws, the new Companies Act has modernised, simplified and made a user-friendly MOI for use by companies as opposed to the old and archaic form of the Memorandum and Articles of Association.
It is possible for a company to now select from a set of standard forms of MOI to use as their company constitution. These standard forms are readily available and accessible to company owners via the CPIC and can also be found in the regulations to the new Companies Act. Once selected and completed by the company, the MOI must be registered with the Registrar of Companies together with a special resolution the company adopting the MOI as its constitutional document.
The standard forms available for the MOI establishes as so-called “default” MOI that may be used in compliance with the New Companies Act. However, it is possible for the companies to also select the so-called Long Standard Form which allows a company to modify the provisions of the MOI to suit its particular needs

CHANGING THE PROVISIONS OF THE MOI

No two companies are ever the same and just as your birth certificate and identity book is created and applicable to only you, it stands to reason that companies may wish to have a constitutional document forming the foundation of its existence and its powers that is unique to it.
The new Companies Act allows a company to tailor its MOI to fit its particular needs and requirements. There are, obviously, certain provisions that are applicable to all companies and that are unalterable. The ability to alter certain of the company’s constitutional obligations is allowed in circumstances where the company imposes a higher standard or greater restriction than would ordinarily apply.

FAILURE TO ACT TO CHANGE TO THE NEW MOI

A failure to act and to comply with the requirements to establish and register the company’s MOI in terms of the New Companies Act will see the Registrar of Companies issuing out compliance notices. A compliance notice will render the affected company liable to a fee on the registration of its MOI.

BENEFITS OF THE MOI

The MOI spells out in a single document the unique “do’s and don’ts” peculiar to that company and its rights and obligations. The MOI is of such a nature that many companies deem it to be equal to the content of the old form of shareholder’s agreement and has seen a few companies deeming its shareholder agreements as now defunct.
The MOI provides further benefits such as, for example, being able to make use of the provisions to be exempt from certain audit filing obligations. The Old Companies Act required that all companies had to be audited and file audited statements irrespective of the size, value or turnover of such company. The New Companies Act allows companies to be exempt from such process if they comply and adhere to certain determined provisions set out in the MOI and the Act.
Taking advantage of these unique opportunities will not only improve the legal and management function of the company but it may even result in costs savings from, example, the need to no longer pay auditing fees!

All company directors must:
1. Consult their attorney and/or accountant with a view to determining the Company’s needs insofar as it relates to the creation and registration of the MOI.

2. Consider whether it is appropriate to register the default form of MOI or whether it is better to develop an MOI with provisions that are unique to your company and its business needs.

3. Complete and sign the MOI and register a true copy thereof with the Registrar of Companies before 1 May 2013 or face potential penalties.

4. Make sure that the MOI is consistent with the provisions of the New Companies Act, failing which the revisions of the MOI may lead to civil action/applications to court to declare it void.

5. Engage all company stakeholders to explain the provisions of the MOI with a view to all parties being aware of their rights, duties and obligations.
Should you require any assistance in the creation and registration of your MOI, please feel free to call us.