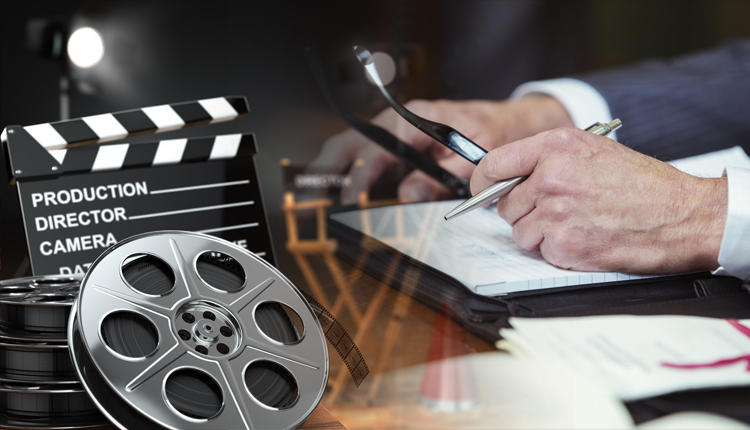 The new Companies Act (Act 71 of 2008) has introduced a strict regime on all directors of companies in the execution of their duties and irrespective whether such directors are employed by a private or listed company.
The extent of the liability that a director faces is also not limited to so-called executive directors but also to non-executive directors, alternate directors, members of board and audit committees. It even extends its reach to so-called “prescribed officers” that can be grouped as senior managers and officials with defined levels of powers and functions.

As a director, you have certain duties and functions to fulfil in the process of managing and directing the company. In addition to the day to day duties and functions you have, there are more onerous and far reaching duties placed upon you in terms of the law and the Companies Act in particular. Some of these onerous duties include:

• To act strictly within the limits of your authority and in accordance with the companies’ MOI (Memorandum of Incorporation);
• Not to be a party to any act or omission with a fraudulent purpose or ‘calculated to defraud” a creditor, employee or shareholder of the company;
• You use your position as a director (and all the knowledge you have or obtain while in this position) for the benefit of the company and never for your own personal gain;
• You always vote against any proposed prohibited activity such as the issuing of unauthorised shares, payment of undeclared dividends, etc

It is a fact of life that with all the best intentions, we all make mistakes, bad make bad decisions or fail to act at times that we should have done had we applied ourselves our minds to the situation at hand. As a director of a company, such acts of life could spell disaster for you in your personal life and your financial well being.The Companies Act provides the means to hold a director personally liable in situations where the company or fellow directors/ shareholders/investors, etc have been harmed.
To avoid personal liability, you must be able to show that you acted, in your capacity as a director, honestly and reasonably in the circumstances and that the decisions that you took at the time were both rational and informed. Specifically, you will need to show that:
• You took reasonable steps to become informed of the matter( you cannot plead that you did not know);
• You must show that you have complied with all obligations placed upon you in terms of the Companies Act as well as the MOI;
• That the decision you took had a rational basis for believing that such decision was in the best interest of the company.

In light of the extreme nature of the potential liability you can face as a director, it is worth ensuring that you get the Company to indemnify you, as a director, against any claim made against you by any person instituting a claim. The indemnity provided to you is not automatic and must be agreed at a directors meeting and must not be prohibited by the terms and conditions of the Companies’ MOI.
Another way to protect yourself is to take out so-called “D & O Insurance” or Directors and Officers insurance. This specialised insurance provides the company with the financial backing to cover the payment of a claim in circumstances where you are sued as a director. Bear in mind, however, that if your actions as a director were fraudulent or a wilful breach of the trust placed in you by the company, such insurance will not pay out and you will bear the brunt of those payment costs.

The days of the nice title, “director”, has lost some of its shine since the introduction of the Companies Act and more especially the huge responsibility placed on the shoulders of company directors. In the long run, the hope and belief is that company directors will raise their game and ensure they act in the manner prescribed by the law and, in so doing, help eradicate the scourge of wrongful and unlawful acts against the companies they serve and the people who depend on such companies.
Think about it