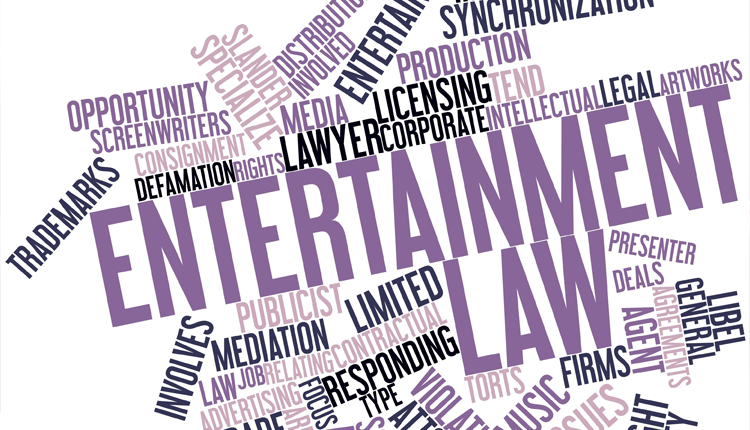 In the early 1990’s, Barbara Chase-Riboud instituted a civil claim against world renowned movie director and producer, Steven Spileberg, for copyright infringement. It was Chase-Riboud’s case that Spielberg’s film, Amistad, had infringed her novel about the real life mutiny that took place on board the slave ship, the Amistad, in 1839. The cause of action against Spielberg was that the script (and later the movie) of Amistad copied, without Chase-Riboud’s permission, the characters, storyline, themes and events (historical and fictional) that appeared in her novel.
At the hearing, evidence was led on behalf of Chase-Riboud that several characters, themes and events of the novel and the movie script overlapped. It was also shown that prior to the script being produced by Spielberg had met with Chase-Riboud in the US to discuss her novel and to negotiate an option for Spielberg to acquire the movie rights thereto.
The copyright landscape (and courts throughout the world) is littered with similar tales of copyright infringement and the question to be asked and answered is what can be copied without permission by another person and how can I protect my ideas from copyright infringement?

Copyright is a form of legal protection granted to a person who qualifies therefore to allow him to make exclusive use (and financial gain) from his unique material. The material may be in the form of a novel, music, and computer programs, to name but a few. Copyright law does not, however, protect ideas and historical facts or themes of a general nature. Put differently, copyright laws aim to protect the author’s expression of an idea and not the idea itself.
In copyright cases heard before the courts, it has been held that ideas of a “basic plot”, “general storyline” and “stereo-typical characters” are not protected under copyright laws. The courts have argued that these devices are the everyday tools in the novelist’s toolkit and no one person can lay claim to it as his or her own idea.
It often happens that a novelist will pitch an idea or a concept or general storyline to a producer or broadcaster only for the idea to be turned down. Years later the novelist goes to court and sues the producer for copyright infringement where it is alleged that the producer has created a television show or movie that bears a striking similarity to the idea or storyline pitched to the producer a few years earlier. The court must now decide whether there is a case to be made for copyright infringement.

To succeed with a case of copyright infringement in the scenario set out above, the claimant will need to prove that the respondent not only copied his work but also that there is a substantial similarity between the two works. The copying of the works must be so substantial and similar that it can be shown that such works was a slavish copying of the copyright owner’s works.

The court in the US dismissed the Chase-Riboud’s application citing several reasons pointing to Spielberg’s defence that no copyright infringement had taken place. In the first instance the court found that the only common elements between Chase-Riboud’s work and that of Spielberg’s script/movie was the historical facts and the broadly described characters which, the court reasoned, was not sufficient to constitute copyright infringement.
The court looked at the total “concept and feel” of the two works. The court analysed and compared the two works by looking at the “plot”, “general characters”, “mood and setting” and “sequence of events” from the vantage of a casual observer. The court stated that issues of historical context in the two works are not protected under copyright laws as such historical contexts were in the public domain and available to any person. Similarly, the court argued that in comparing the characters of the novel and the movie script, the Chase-Riboud’s characters described in her novel were not copied by the respondent as while there may have been certain general similarities, the claimant’s characters were not ‘distinctive” and a clear creation of the mind of Chase-Riboud. The court also argued that while the plot and scene for the two works may appear, at first blush, to be similar, there structure and sequencing was not and that any casual observer referencing the two works would not be misled to believe that the movie was related in any way to the novel.

It is generally said that copying is “the mother of all invention”. It is in society’s best interest for people to take hold of an idea and make it better. If we did not do so, there would, for example, be no new technical advancements in most areas of life, music would be one-dimensional and movies would be limited to single genre’s. This, however, does not give license to infringe the hard work of another person and the copyright laws of the world will come to the assistance of a copyright holder in cases of copyright infringement.
The copyright owner will, however, have to prove not only his copyright but aloe its infringement. This is especially where a case is to be made against a producer or public broadcaster who has allegedly stolen an idea and usurped it for its own good without recognition or compensation to the copyright owner. To do so, the best protection is to ensure that a paper trial of the idea, storyline, characters, plot and plot sequence is kept by the creator. It is also a good idea that in promoting the concept to a third party, you obtain from the producer or broadcaster a confidentiality and non-use of idea agreement. Doing so creates a contract between the parties and should there be an infringement by a producer or broadcaster, the copyright owner can then claim not only copyright infringement but, as an alternative, sue for breach of contract.
It is also a good idea, in these situations, to register a story, plot, and series with the local writer’s guild. The date of registering such material with the writer’s guild establishes an important evidentiary record of when you first established the story and will be a significant factor taken into account by our courts in any copyright infringement case.
Think about it!